Hello everyone and welcome to my blog about programming and game development!

Here I post my experience and some useful info. My name is Alex and I am a professional certified software developer from Estonia. So why “Noob do AAA”? Well that’s because I always wanted to create an AAA grade game but did not have time and experience for it. Now I am a 40 years old person and I think this is the right time to try to make it. I have experience in programming but game development is a new kind of activity for me and I’ll try to describe my fist steps in this blog so that others can learn something. I plan to publish materials about programming, web development and game development of cause. So stay tuned. If you wish to support this blog you can do it by PayPal donation. Have a nice day!
ARE YOU OK UNITY? 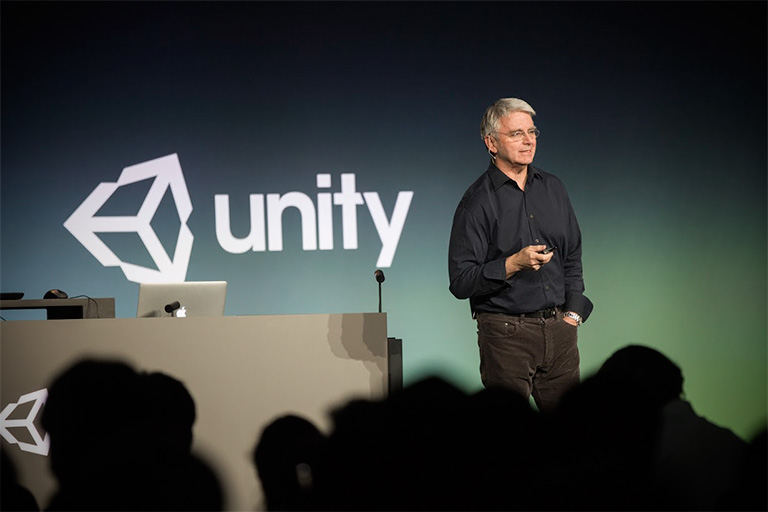 My short article about current situation with Unity game engine and our future plans. Well our plans first. We are still in process of making massive multiplayer military tanks battle game. We intend to not release it on Steam since it just a project to get more experience with Unity game engine. There is a lot of trash on Steam already without it.

What we really want to do is to start the new game of our dreams later this year. And since we are a small indie team we want to use Unity game engine for that. But now, looking at what actually happens with Unity I am not so sure about it anymore.

Hello Unity, where is the new multiplayer stuff? UNET is gone, fine, but what we should use for now if we start a new Unity game project? You promise to release brand new awesome multiplayer library but we still have nothing. Hello Unity team, we want to make multiplayer games in 2019, do you know?

About HDRP – it is still in active development and changed a lot with each new version. It also has problems with tessellation and light baking. We really want to use it in our new game since the default rendering pipeline is a kind of old crap, but I am not so sure anymore that by the end of this year we can have a production-ready version of HDRP.

So as it can be seen the current situation with Unity game engine looks like Unity team wants to bring all the new technologies but without real success. Old Unity stuff is really old and useless for next-gen games, but new Unity stuff is far not ready and has bugs. It seems like Unity team wants to make too much but they have not enough skilled professional people or they just produce too much chaos. So all we can do for now is just to sit, wait and hope. Or maybe not? Last time I look more and more closely at Unreal Engine. It seems like Unreal Engine team is more responsible for what they do and they really care about quality of game engine while Unity game engine looks more and more as a pile of useless garbage.
3972
This site uses Cookies and Google Services. By continuing to browse the site you are agreeing to this. Got it, thanks!