Hello everyone and welcome to my blog about programming and game development!

Here I post my experience and some useful info. My name is Alex and I am a professional certified software developer from Estonia. So why “Noob do AAA”? Well that’s because I always wanted to create an AAA grade game but did not have time and experience for it. Now I am a 40 years old person and I think this is the right time to try to make it. I have experience in programming but game development is a new kind of activity for me and I’ll try to describe my fist steps in this blog so that others can learn something. I plan to publish materials about programming, web development and game development of cause. So stay tuned. If you wish to support this blog you can do it by PayPal donation. Have a nice day!
UNREAL ENGINE WINS IN 2019! 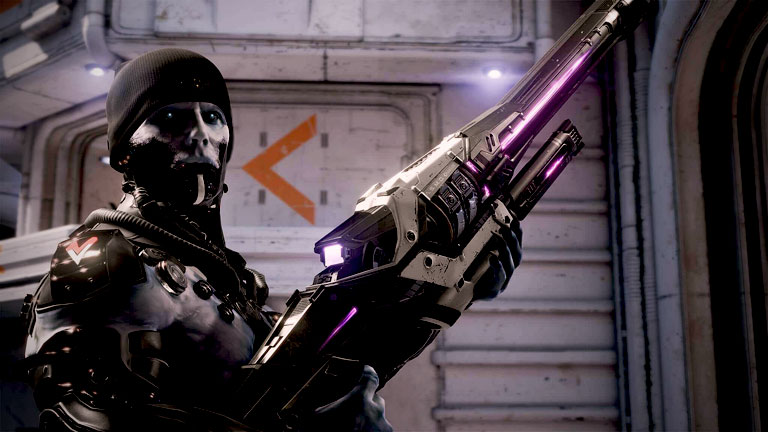 Hello everyone! In this short article, I want to describe why we moved from Unity to Unreal Engine. It may help to others to make their own decision which game engine to choose in the middle of 2019 for more or less serious game project.

Enough of waiting! Well with Unity game engine you always wait and hope that this time Unity team do things right. They promise new High Definition Render Pipeline (HDRP), new Entity Component System (ECS), new awesome networking solution, new Data-Oriented Tech Stack (DOTS) and some other cool technologies that you can use to make awesome games for sure. When? Soon, just wait a little and stay with Unity.

Promises, only promises… You know, if even Unity Long Term Support (LTS) version has bugs and Unity team just won’t fix them, there is definitely something wrong out here. Unity has a pattern of starting new experimental features that take years to complete and in the meantime refuse to fix bugs in the current features. It is an issue that has become much worse in recent years - instead of making the current version of Unity game engine stable and finished, they just start a new version with tons of new bugs. This is the main point why we moved to Unreal Engine – we just don’t trust Unity anymore.

It seems like Unity team goes into wrong direction. They add new ways of making games while they keep the old ways too. It really becomes a mess of old and new technologies. All this new stuff is mostly in experimental / preview mode for a long time already and nobody knows how it really works in production. Yes, it is good to play with some new technologies sometimes, but when you need rock solid stability the Unreal Engine wins many times above Unity, no doubt. It seems like Unreal Engine just works good without all those awesome new cool technologies.

Unreal Engine is the kind of game engine Unity wants to be. Rock solid stable with professional community, and it just looks much better. For now, we only start to learn it, but we already like it much more than Unity. We just want to say thanks to Unity team for showing the way a game engine shouldn’t be, and we are no longer a part of your experiments.

Some people say that the main advantage of Unity is the C# language. I say yes, but in Unreal Engine you can use Blueprints for fast prototyping and when things are more or less ready you can make it all in C++. Yes, you need to do more work than in Unity, but the final result is really worth it. The one and only downside of this is that you really need a powerful workstation to work comfortably with Unreal Engine.

Networking, networking, we need more networking! Unity game engine has no any official networking solution ready to be used in games. Are you serious, Unity? For now, the Unreal Engine is the only game engine you need if you want to make a massive multiplayer game. As usual, Unity team gives promises to make awesome multiplayer stuff soon while Unreal Engine already has it, and it just works fine. This clearly shows which team is more professional and trustworthy.

And the last but not least. Unreal Engine team gives some assets for free at their Unreal Marketplace every month! Just go there ->>> link and register to download them. Some of them are really useful to boost your start with Unreal Engine. Many thanks, Unreal Engine team!

Well, that’s all about our Unreal vs Unity story. I may still publish some articles about Unity, but this game engine is not our prime point of focus from now. At the beginning Unity engine was very promising and simple to use but eventually Unreal Engine wins for us because it looks better, it feels better, it works better, and we want to start to make our new awesome game right now. If you really care of games you make it just a matter of time when you go for Unreal Engine as well.
6540
This site uses Cookies and Google Services. By continuing to browse the site you are agreeing to this. Got it, thanks!